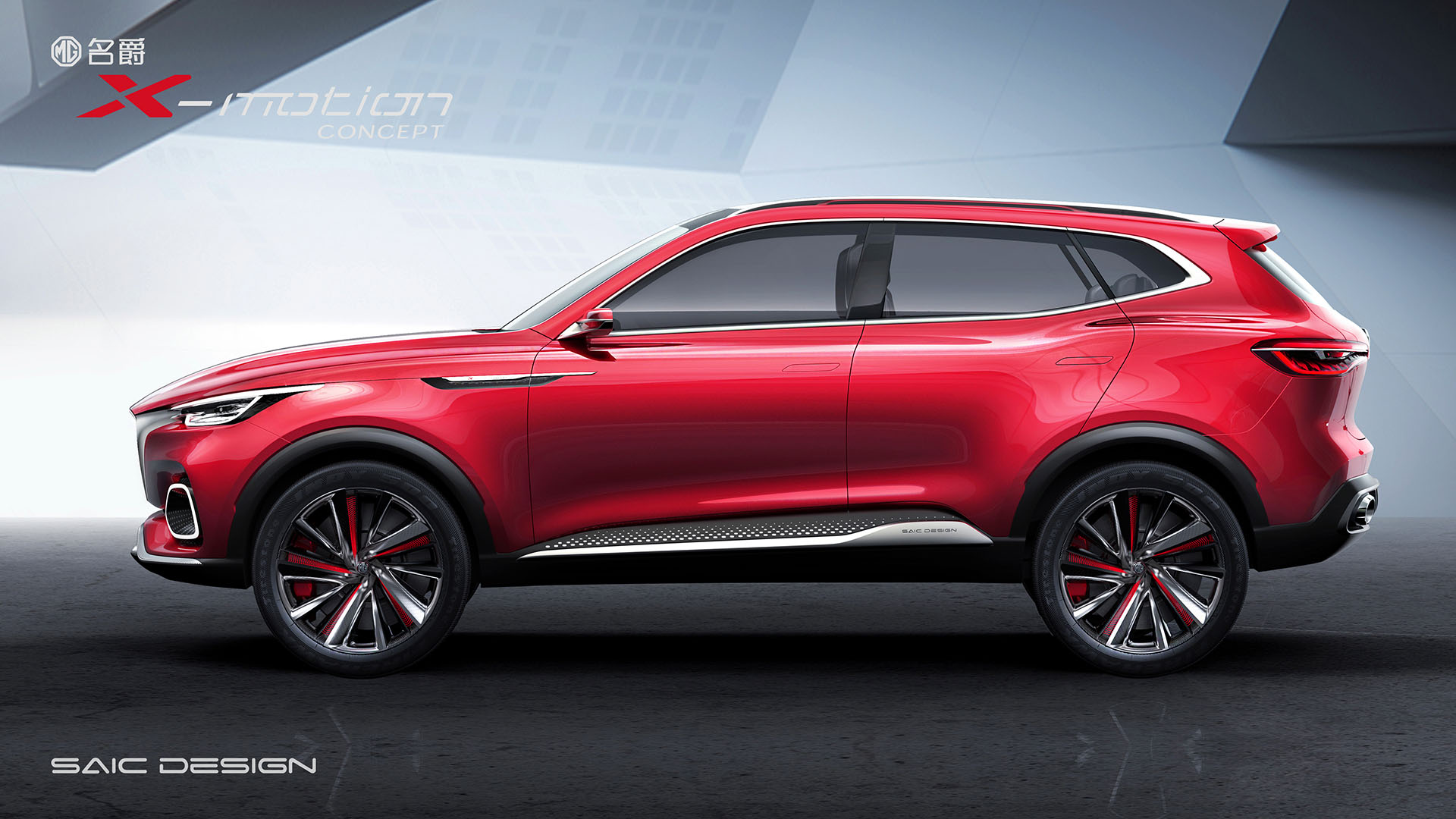 Beijing Motor Show witnesses the future with the MG X-Motion

The 2018 Beijing Motor Show witnessed the future, with the unveiling of MG's new concept SUV, the MG X-Motion. Continuing in the theme of the 2017 E-Motion concept, which showcased MG's innovative technology and all-electric platform, the new SUV adapts these design cues for a crossover and evolves this technology to introduce new innovations.

The vehicle has a fierce, confident exterior with custom LED design headlights, a muscular hood and an eye-catching "stellar field" grille, adding to the vehicle's aerodynamics. The swept-back windshield flows through to a graceful roofline and is echoed in the execution of the vehicle's sleek side profile.

SAIC's commitment to pushing forward with innovative technology and design has seen the modern crossover of sporty-chic demonstrated in the functionality of an SUV. Alongside its bold design, it was announced at the Beijing Motor Show that the concept is named 'X-Motion', representing the endless possibilities for the new vehicle.

Early designs hint at the possibilities available with this intriguing new crossover - with an anticipated hybrid drivetrain, utilising an internal-combustion engine and an electric powertrain, while also featuring elements of interconnection, intelligence and information sharing. In keeping with further themes from the E-Motion, it has also been announced that the vehicle will bring full connectivity to its users.

Watch this space for more news on the X-Motion!