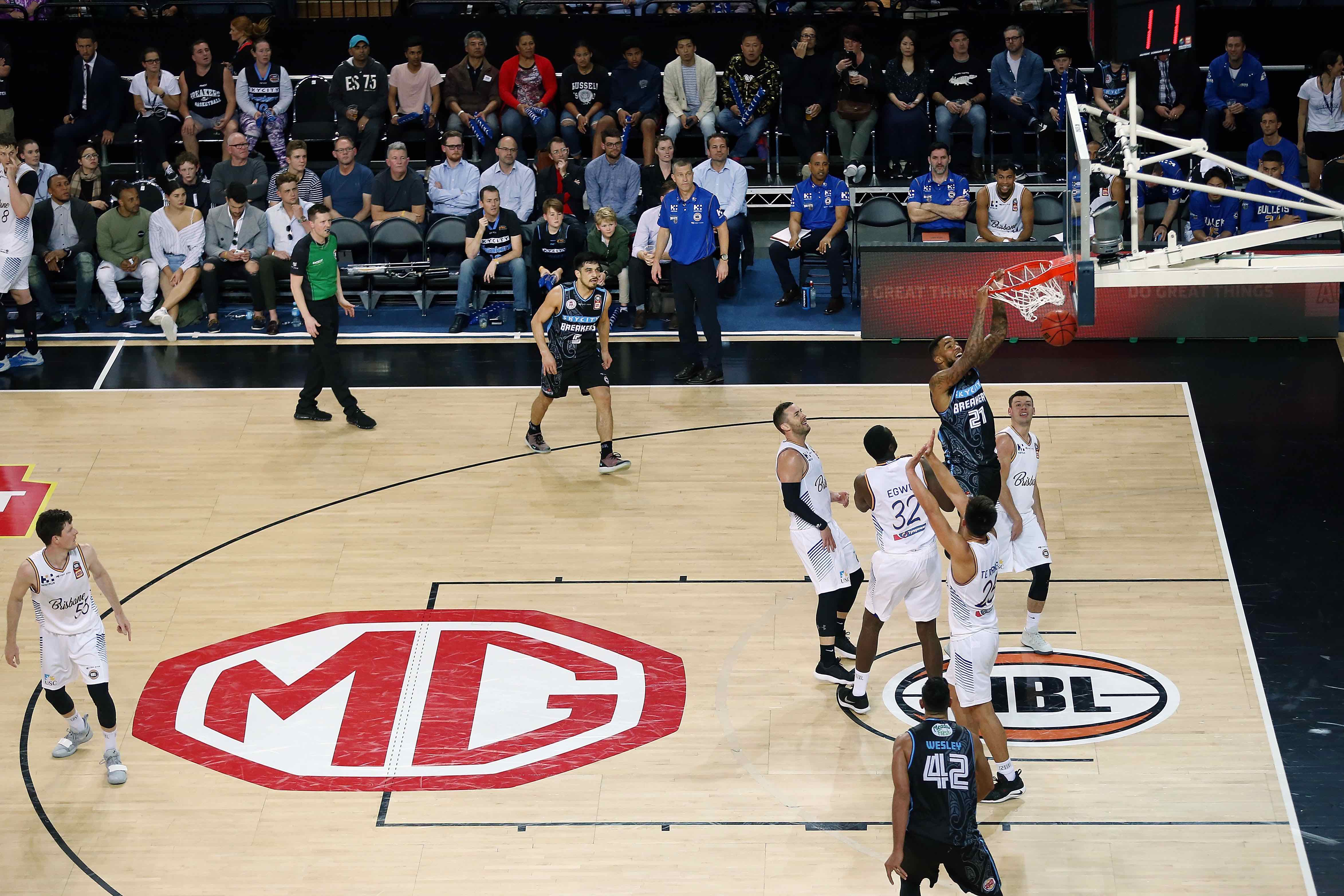 MG Motor has partnered with the National Basketball League (NBL), becoming the official car partner and presenting partner of the NBL Grand Final Series. Also, the NBL Finals MVP winner will be in the driver's seat, with MG Motor awarding them their very own MG ZS.

Peter Cao, MG Motor Australia CEO, said the partnership reflected a strong alignment between the organisations, "Basketball and the NBL is on a rapid growth trajectory in Australia, as is the MG brand. We are proud to be partnering with the NBL to help to drive the sport forward.

In a world-first MG Motor has also unveiled an octagonal shaped key on court. With the signature MG Motor logo inside, we called on our signature fun style to change up the key of the NBL court.

For a total of 28 games throughout the 2018/2019 Hungry Jacks NBL season, the key will be transformed to the MG Motor octagon, debuting at the tip-off in New Zealand on the 11th October, and featuring at games around Australia for the rest of the season.

Over the next three seasons, the MG Motor and the NBL will align strengths to develop and build pathways to help young basketball talent emerge.

The 2018/2019 season is set to be one of the most exhilarating yet, and we have many exciting initiatives planned, watch this space!