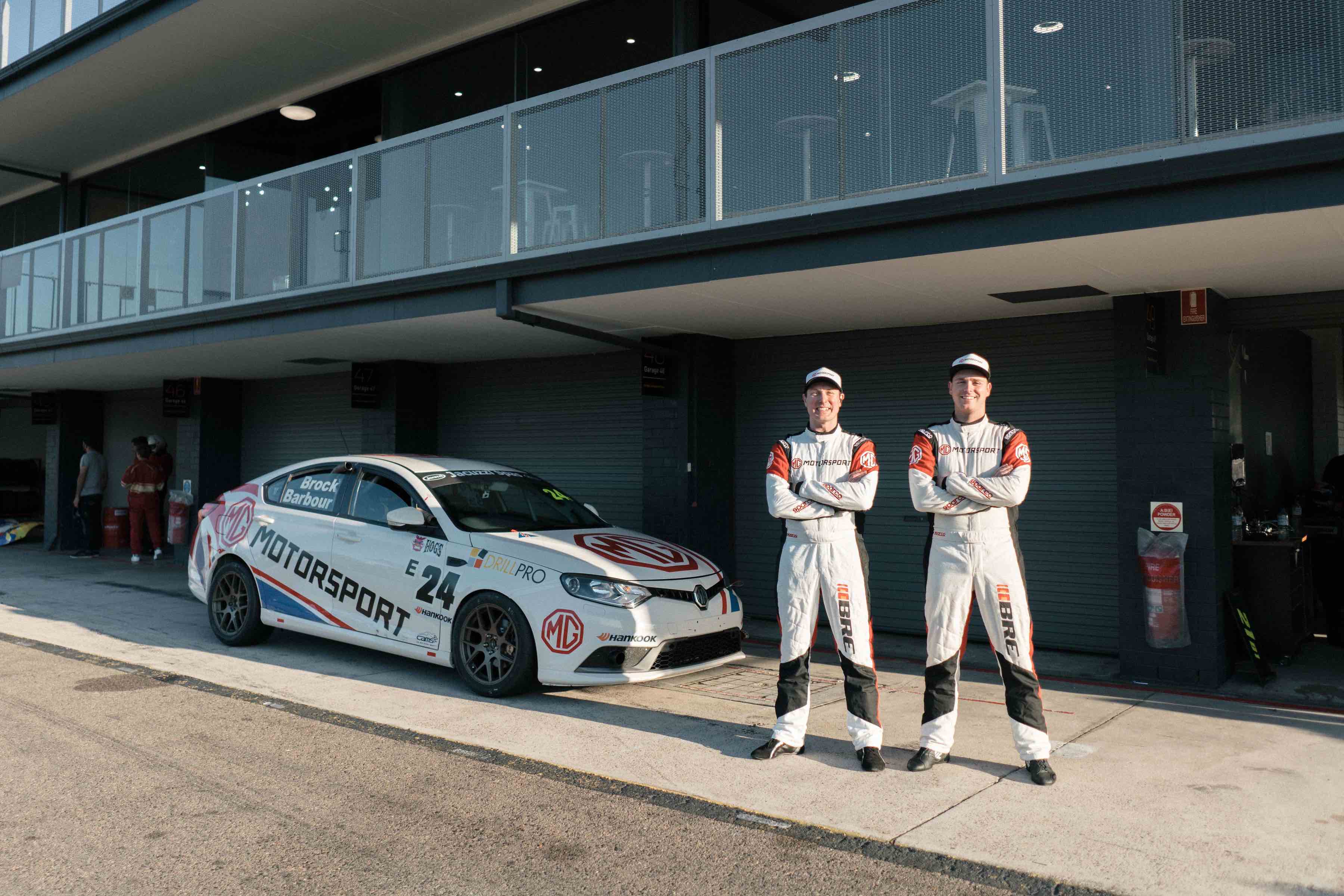 Team MG Motorsport is celebrating a win! The team took out the season victory of the Jacuzzi Spas Australian Production Car Championships, Class E, following a podium finish in the last race of season.

The final round of the season took place at Victoria's famed Phillip Island Circuit, where James Brock and co-driver, Elliot Barber, battled it out in a gruelling six-hour endurance race, where they secured a podium finish. The team's steady skill and tenacious success throughout the season culminated in the team placing first overall for the class.

A brand that encompasses the best of British competition, daring, and engineering, MG Motor has enduring legacy of automotive innovation and incredible motorsport. We're passionate about the racing heritage within MG's brand DNA, and thank James Brock and the team for their commitment to MG Motorsport. This season has seen the MG6 PLUS delivering a winning combination of dynamism, reliability and performance to make it a highly competitive package - we're delighted to end the season on such a high!