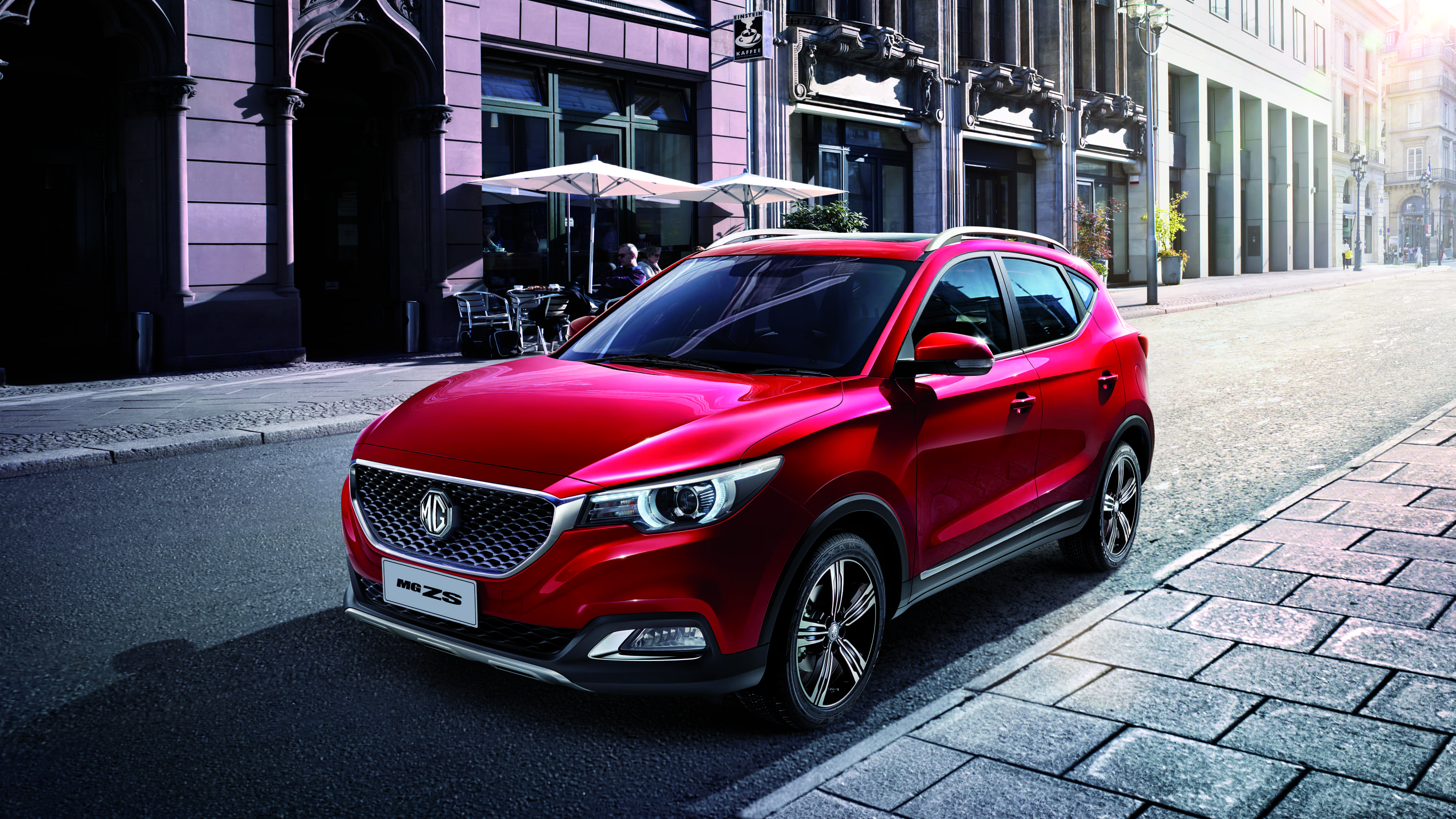 After looking at fifteen cars and test-driving four, Marnie Tindall was at a loss as to which new car to choose. She was after two things: a vehicle that was both spacious and fuel-efficient and a salesman that listened, and understood her needs.

Thankfully, Jason at John McGrath MG was able to deliver on both of these and steer her towards the MG ZS Essence. Following a short test-drive, it was ultimately Jason's patience and attention to detail, coupled with the car's attractive price point that cemented her decision to buy the next day.

After owning the car for a couple of months, Marnie couldn't fault the ZS on its design or fuel efficiency. She loves how much money she saves each week, plus the added peace of mind that comes with not having to pull in every time she passes a petrol station. Looking inside the car, the easy to use dashboard immediately puts her at ease while the boot space she noted, is: "one of the biggest of the small SUVs, perfect for my 8-year-old son's bike, suitcases and shopping."

While Marnie jokes that whoever designed the ZS made it perfect for 'short' people like herself, she is extremely happy with her MG and pleased that they have returned to Australia. "I didn't even know they were selling MG's in Australia again. I think it's one of the country's best kept car secrets!"