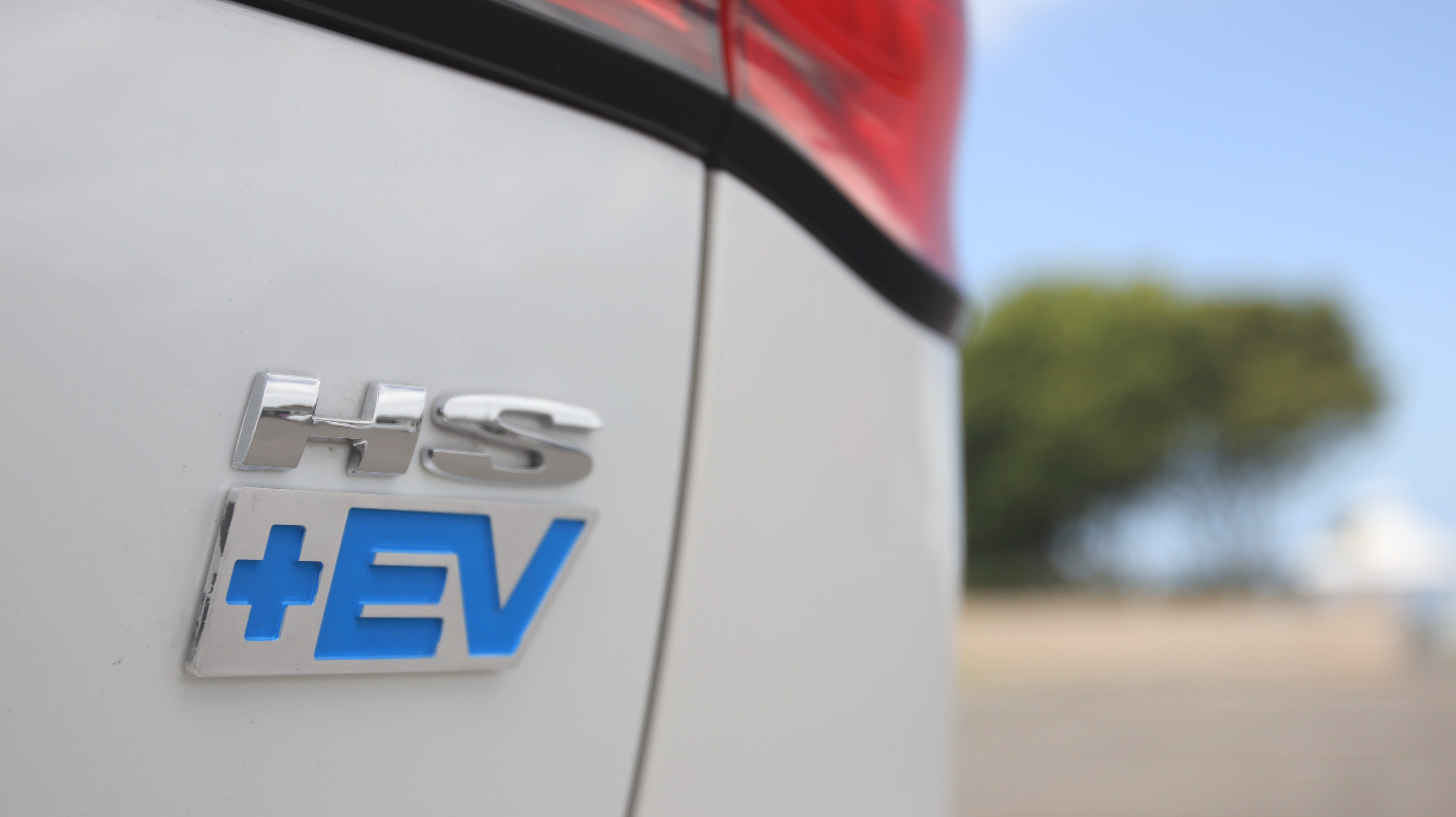 How does the HS Plus EV transmission work?

From the outside, the HG HS Plus EV is a cool, sophisticated take on the modern mid-sized SUV. Clean, resolved lines complemented by high-tech LED lighting signatures give the HS Plus EV a cool confidence.

Under the tapered steel skin, though, is a technological tour de force that impresses with its invisibility. The HS Plus EV is very, very clever – it just doesn’t shout it from the roof tops.

A 90kW PMSM electric motor that combines with leading-edge lithium-ion battery storage tech is just part of the technology story for the HS Plus EV.

There’s a vital piece of technology that brings petrol propulsion and electric enervation together in the HS Plus EV, and it’s called the EDU transmission. 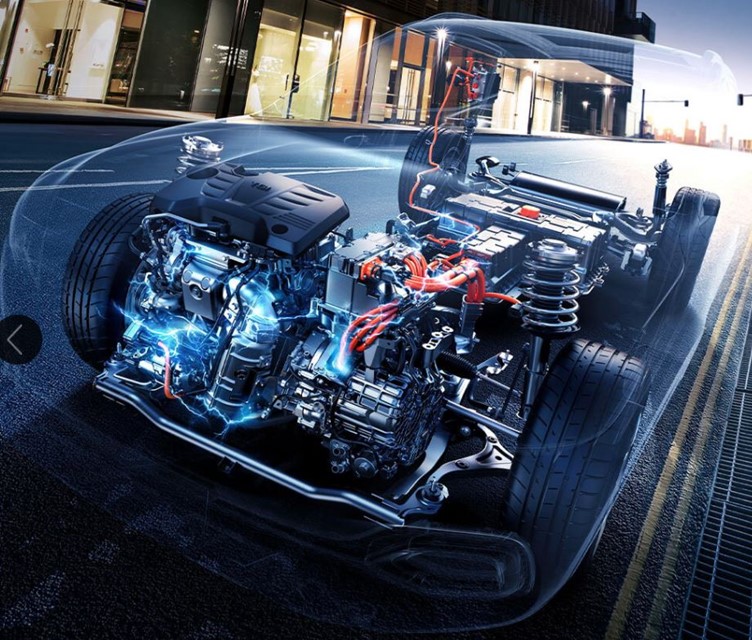 So, what is an EDU transmission? Put simply, it takes the proven technology of the world’s best transmission maker and marries it with a sophisticated digital solution to give you complete flexibility the millisecond that you need it.

Six conventional hardened steel cogs work together to transmit the petrol engine’s drive torque, while the electric motor transmits the power through an electronic drive unit with its own set of four gears.

The EDU is linked with every facet of the HS Plus EV’s performance kinematic, via an array of control units that work hand-in-hand to ensure the switch between electric and petrol power is all but invisible.

These control units – including engine, transmission, chassis and battery control units – read thousands of parameters every second, making decisions in virtually real-time based on speed, steering angle and even road inclination.

Together, they form the basis of a category-leading 10-speed automatic gearbox, enabling the HS Plus EV to choose the ideal gear for the terrain and the road speed, swapping between them smoothly and seamlessly.

The HS Plus EV’s direct-injection 1.5-litre turbocharged four-cylinder petrol engine produces 119kW of power and 250Nm of torque, with the 90kW/230Nm electric motor slotting between it and the six-speed mechanical transmission.

Together, this equates to a combined output of 189kW and 370Nm, putting its mid-sized SUV rivals in the shade.

And that performance doesn’t come at a cost at the fuel pump, either; a claimed combined fuel economy figure of 1.7 litres/100km belies the HS Plus EV’s sprightly performance.

It’s not just performance that’s a cut above, either. The HS Plus EV can lay claim to producing the fewest grams of carbon dioxide of any mid-sized SUV on the market (September 2021).

Just 39 grams of CO2 are emitted per kilometre, against a category average of 182g/km (source: greenvehicleguide.gov.au), which equates to an entire tonne less carbon dioxide deposited in the atmosphere every year when directly compared to non-plug-in hybridised powertrain-equipped rivals.

The HS Plus EV’s green credentials and raw performance is down to the seamless, sophisticated blending of cutting-edge automotive technologies that give the handsome, practical and affordable mid-sized SUV a genuine point of difference in a category where differentiation is not usually a factor.